Management Firm of the Year

Fund of the Year

The EuroHedge Awards aim to highlight the best risk-adjusted performers in the European hedge fund industry in 2020 across a range of categories, with nominations and awards being based on a combination of Sharpe ratios and absolute returns.

The nominations and eventual winners are decided by an entirely quantitative process, which aims to reflect the two primary aims of hedge funds – to manage volatility and to deliver positive returns for investors.

There are also awards for New Fund of the Year – covering those funds that were launched between July 2019 and June 2020, with a trading history of between seven and 18 months.

In addition, there are awards for the Management Firm of the Year – based on the one-year performance across a firm’s various funds – and for the overall Fund of the Year.

For the one-year award categories, the minimum fund asset level required to qualify for nominations is $100mn – with nominations being based primarily on Sharpe ratios over the 12-month period.

The winners are those funds that meet the relevant criteria and which achieve the highest returns among the nominated funds – so long as they are also within 25% of the best Sharpe ratios within their nominated peer groups.

To qualify for nominations, funds must achieve annualised returns higher than the median returns for their peer groups – and they must also be within 10% of their high water marks that were set before the start of the performance period under review.

For the Long-Term Performance, New Fund, Emerging Manager & Smaller Fund, UCITS, Management Firm and Fund of the Year awards – all of which include funds and firms operating across different strategy areas – nominees and winners are judged on additional comparative criteria as well as absolute returns and Sharpe ratios.

For the Fund of the Year award, we will take into account the qualifying winners in other categories – as well as other funds with exceptional performance which may have missed out on individual strategy awards by being narrowly outside the range on Sharpe Ratio.

Nominations for the Fund of the Year award will not be announced until the evening of the event itself.

To be included in the nomination process, funds must appear in the EuroHedge Database. All funds that wish to be considered for nomination must be submitted to the database by Friday 4 December 2020. 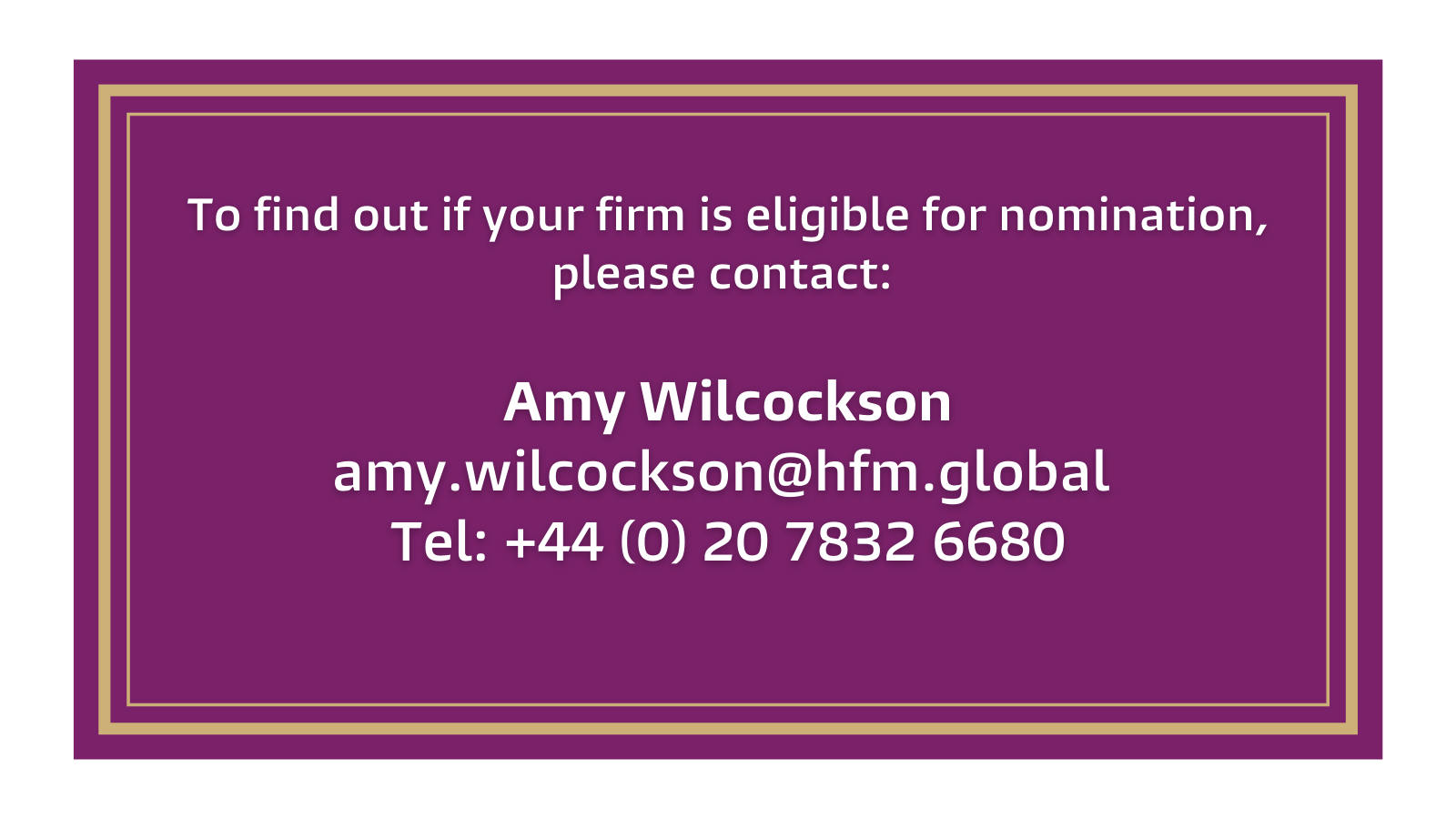 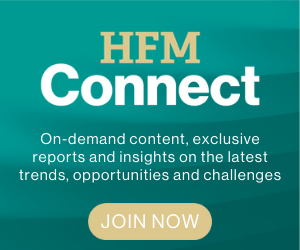